SUMMARY (from IMDB): In order to be reinstated to the bar and recover custody of her daughter, a hotshot lawyer, now in recovery and on probation, must take on the appeal of a woman wrongfully convicted of murder.

What prompted me to watch this film was the cast and a compelling story, and I was not disappointed by either of the two.

The Trials of Cate McCall is one of these films which are hard to review; for saying anything concrete about it could spoil the enjoyment of a future viewer as its best elements are those which come as a surprise.

Even though the themes of The Trials of Cate McCall have been explored in films numerous times, the film is still unique in its own way. Plot-wise, both Cate’s professional and personal struggles are absolutely intriguing and take some unexpected turns. The characters are well-developed and multi-dimensional, not only the main ones, but also the supporting ones.

I have already mentioned the amazing cast, who do justice to their names with good performances. Each and everyone deserves praise, but I would like to point out only one by name: Anna Anissimova deserves major props for her Lacey.

Overall, The Trials of Cate McCall was definitely worth my time – it it is only just under an hour and a half long – and left a lasting positive impression on me.

RECOMMENDATION: If you like crime/drama The Trials of Cate McCall is certainly a film to be taken into consideration the next time you wonder what to watch. 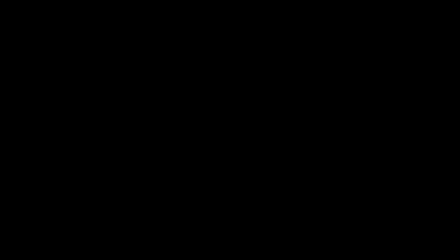